Recently, the 2020 China Underwater Robot Professional Contest (CURPC) was concluded in Zhanjiang City, Guangdong Province, which was participated in by 16 teams from renowned universities and marine technology firms of China. The “Heart of the Ocean” team coached by Zhuang Yaoming, a teacher with the School of Robotics and Engineering of Northeastern University, China, took the championship in the undersea patrol speed contest of the CUPRC 2020, a historical breakthrough of Northeastern University in the event. 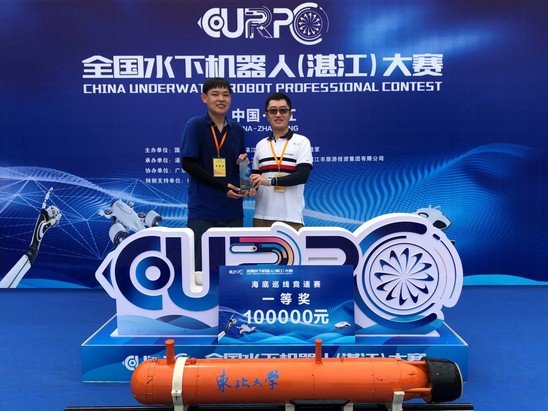 “The Heart of the Ocean” team is composed of Zhang Haopeng, a Ph. D. student of 2020 and three master degree students. In the preparatory stage, the coach and teammates overcame the impacts of the epidemic and made preparation in different forms inside and outside the campus and online and offline. After making an in-depth study and analysis of the competition rules and carrying out simulated offshore training for several times, the team managed to design a set of portable, high-mobility and low-energy-consumption AUV (autonomous underwater vehicle). The team carried out AUV platform operation and control in the hot sun, finished the AUV navigation trajectory generation and side-scan sonar data puzzle, and excellently fulfilled different tasks such as searching of submarine targets and floating within a float frame. The AUV platform designed by the team is small and flexible, characterized by a fast navigation speed and a high positioning accuracy, which took the shortest navigation time in the contest and thus won the highest score for speed. Besides, their team was the only one to submit side-scan sonar data throughout the course. 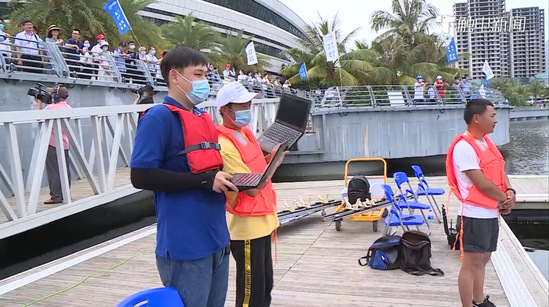 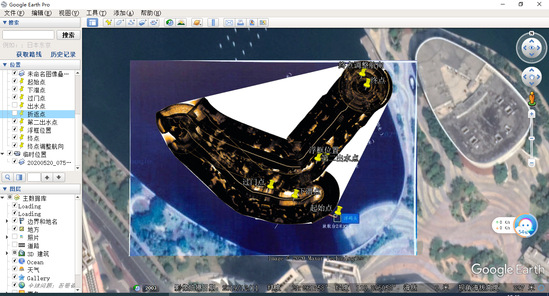 It’s reported that the event is a national high-level artificial intelligence competition established with the support of the National Natural Science Foundation of China. The event has been successfully hosted for three times as the world’s only high-level underwater robot competition in the real offshore environment. The competition in the real sea area has a high requirement on the professional ability of the contestants and referees, which is extremely professional and challenging and is an event with a certain international influence. The track is set in the real marine environment, which comprises a starting gate, a finish line, and a floating frame. An acoustic generator is set below the starting gate and the floating frame at the finish line. The competition tasks are finished by identifying and tracking the position of the sound source. The floating frame at the finish line consists of four floating pillars and a square floating box. Through a 37.5KHz black box underwater sound generator, the robot is guided to reach the position of the floating frame at the finish line, which floats up to the water surface and returns to the starting point along the water surface to finish the competition. 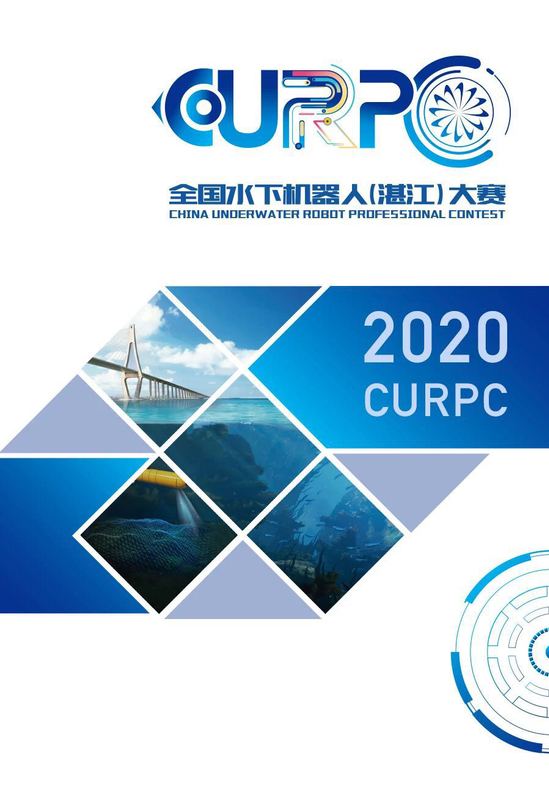