On August 25, the 18th Asia-Pacific Robot Contest for College Students, namely ABU ROBOCON2019, was held in Ulaanbaatar, Mongolia. A total of 17 teams from 16 countries and regions participated in the contest, including Japan, Vietnam and Malaysia. After fierce competition, the ACTION team led by Professor Cong Dehong of Northeastern University won the Third Prize and the Best Technology Award as the Chinese team.

The ACTION team won the national robot contest for college students in June this year and was qualified to participate in the international competition, representing China in Mongolia. The 17 teams were divided into 6 groups by drawing lots. In the preliminary match, the team from China played the team of Sri Lanka. The robot developed by Northeastern University successfully reached the top in 18 seconds. After defeating Egypt and Mongolia, it successfully reached the semi-finals. In the semi-finals, it lost to its opponent and failed to enter the final. 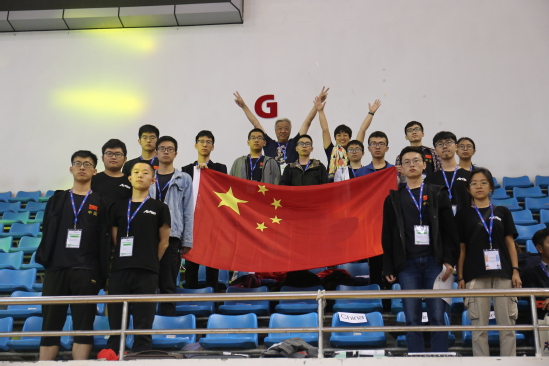 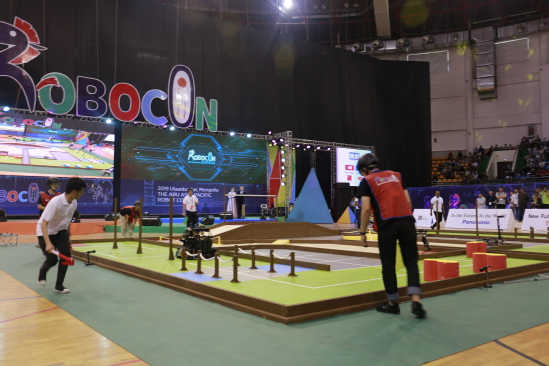